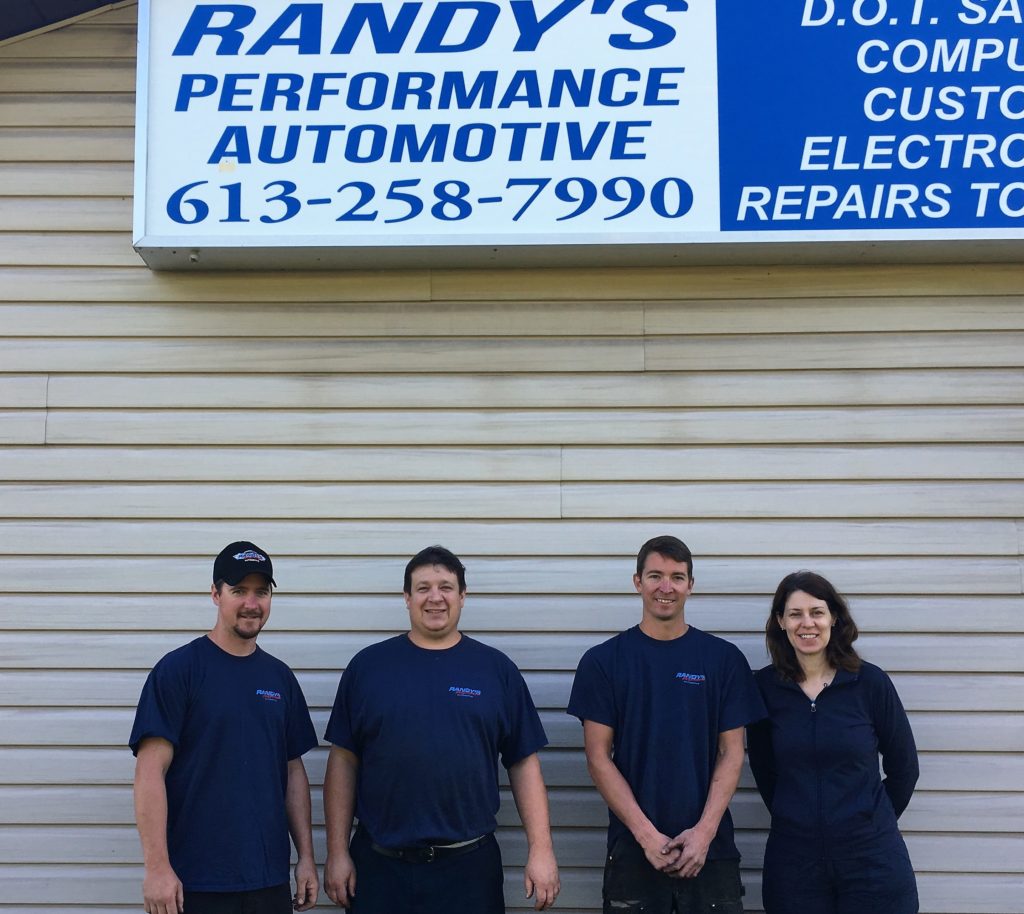 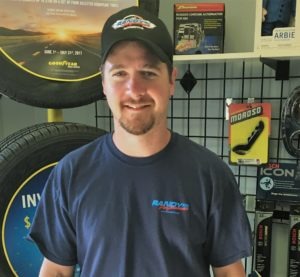 Richard became the owner of Randy’s Performance Automotive on May 1st, 2017.  He has been a licensed technician at the shop for the past 10 years. Richard went to Kemptville College for Welding and decided to start his apprenticeship as a mechanic afterwards. He earned his license from Algonquin College in 2005 and became a licensed service technician for Car Canada in Ottawa. Richard left Car Canada a couple years later to come work for Randy’s and has been with us ever since. Richard enjoys working on custom exhaust fabrication, as he always liked welding and has a very creative mind. He has a lot of ambition and is a hard worker, so when the opportunity of owning the shop came up, he jumped on it right away and he is very happy in his new role. Richard was born and raised in Oxford Station, Ontario on a farm and he moved on his own in Spencerville in his early 20s. He still resides in Spencerville with his wife Melissa and daughter Ava.  Richard very much enjoys snowmobiling in the winter, playing ball in the summer and spending time with his family at home. 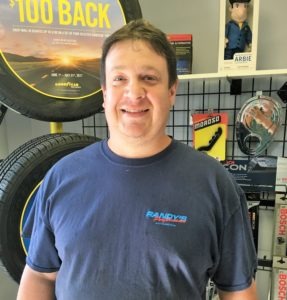 Ron has been working at Randy’s since the very beginning. He started as an apprentice with us and he earned his license through Algonquin College in 1997. Ron has a lot of experience under his belt and he is very knowledgeable. You can find Ron working on most of our Hot Rods projects; he really enjoys that type of work. Ron is from Merrickville, where he still resides with his wife Kristi and daughter Marti. He also enjoys snowmobiling in the winter and farming in the summer. 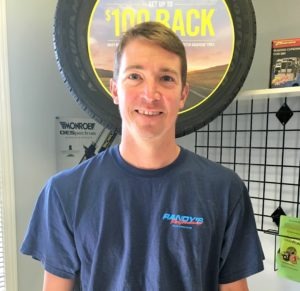 Steve did his apprenticeship at Charles Auto Care. He earned his license from Algonquin College in 2007 and he started to work for us shortly after.  He is originally from Osgoode, but now resides in Kemptville with his wife Celina and two daughters Ryleigh and Emmerson. In his spare time he enjoys camping and spending time with his family. 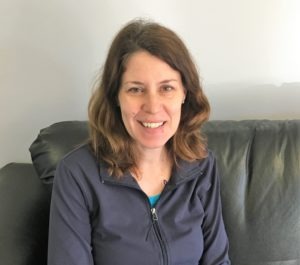 Ellie started working with us in June 2014. You can find her at the reception:  she does so much for us, from answering the phone, booking appointments, ordering parts, book keeping, and much more. She graduated from St. Lawrence College in Brockville with a diploma in Business Finance in 1991. Ellie enjoys working with people and she loves that her coworkers are men, that probably comes from the fact that she grew up with brothers. She is from Oxford Station and now resides in Kemptville with her husband Doug, her two kids Graydon and Jayna, and their dog Aero. In the summer you can find Ellie at her trailer camping and she is also a member of Kemptville Players where she enjoys acting.

Randy's Performance Automotive
4.7
Based on 23 reviews

Chuck Yates
02:51 08 Oct 21
Awesome job as always, folks. These guys are honest and they know their stuff. Highly recommended!

Bill Goldsmith
19:22 14 Jul 21
His name is not Randy it's Steve. Really knows his stuff. His prices are in line or better. Been there a bunch of times.

Bob Seely
16:52 29 Jun 21
Friendly expert service. I've been going there for 20 years and have always been treated honestly and respectfully.

Jake Smit
21:20 08 Dec 20
Great place to get work done. They replaced the engine on my focus ST and were very knowledgeable and respectful,... vehicle was just as clean when it came out as when it went in. They kept me informed on the things that were going on and any problems they ran into, even sourced a new clutch for a really good price as mine was shot. Can't recommend these guys anymore and I encourage everyone to bring their cars here. They took care of my baby and I couldn't be happier with the service!read more

Moe Symons
13:19 20 Sep 19
Honest people. Very fair prices. They did a great job on a custom exhaust job for me. Highly recommended.

Rebecca Mcfarlane
02:23 20 Feb 18
Went to get a diagnosis on my car since there is a light on. Going this week to have them fix it. Price is fair

Robert Poole
23:23 01 Nov 17
I've been going to Randys for 10+ years. They are our most trusted mechanic. My father and kids also take their cars... to Randys. Steve, Ron, Richard, Randy and Ellen are great people and provide excellent service. Over the years the Team at Randy's has serviced 9 of our cars and 1 motorhome and only fix what needs to be fixed but also provide reliable estimates and recommendations for what will likely need to be fixed in the future. We trust them to keep our cars running and operating safely. I recommend Randys to all local friends.read more

Judi McGregor
20:15 25 Aug 17
Honest reliable service. I never have to worry about being scammed. The staff will help you with anything you need. New... or older car.read more
Next Reviews
Post a review: https://g.page/randysperformanceautomotive/review